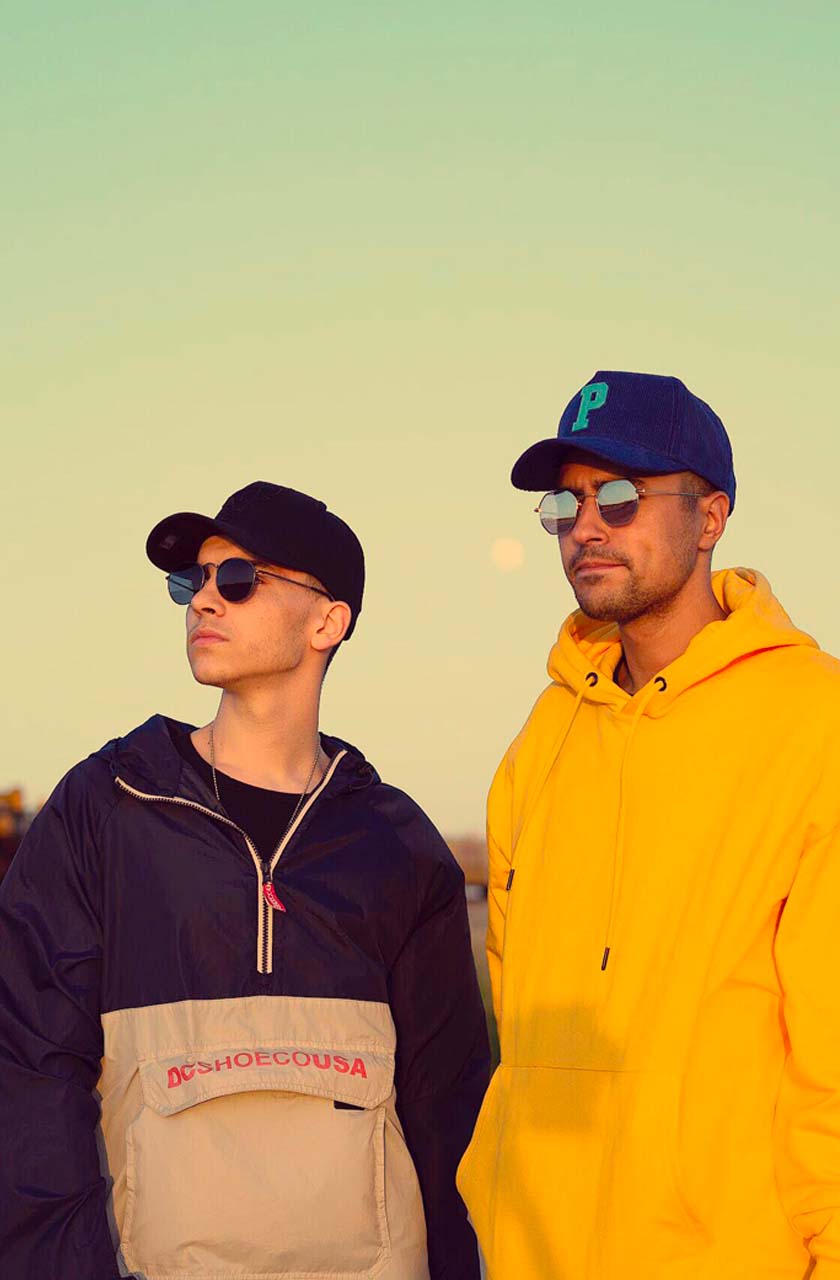 TRINIX is a band consisting of French producers, formed by Josh CHERGUI and Loïs SERRE in 2012.From childhood, they became passionate about Music and have practised different instruments such as the piano, the drums and the guitar.

Very quickly and quite naturally, they started creating their own music in their rooms.

Today, the duo embodies the renewal of electronic Music and shakes up the codes by blending all sorts of world music sonorities.

Thanks to their culture (Music, Cinema...), their energy and their eclectic references, Josh and Loïs offer their audience various rich live shows which are as lively as radiant.