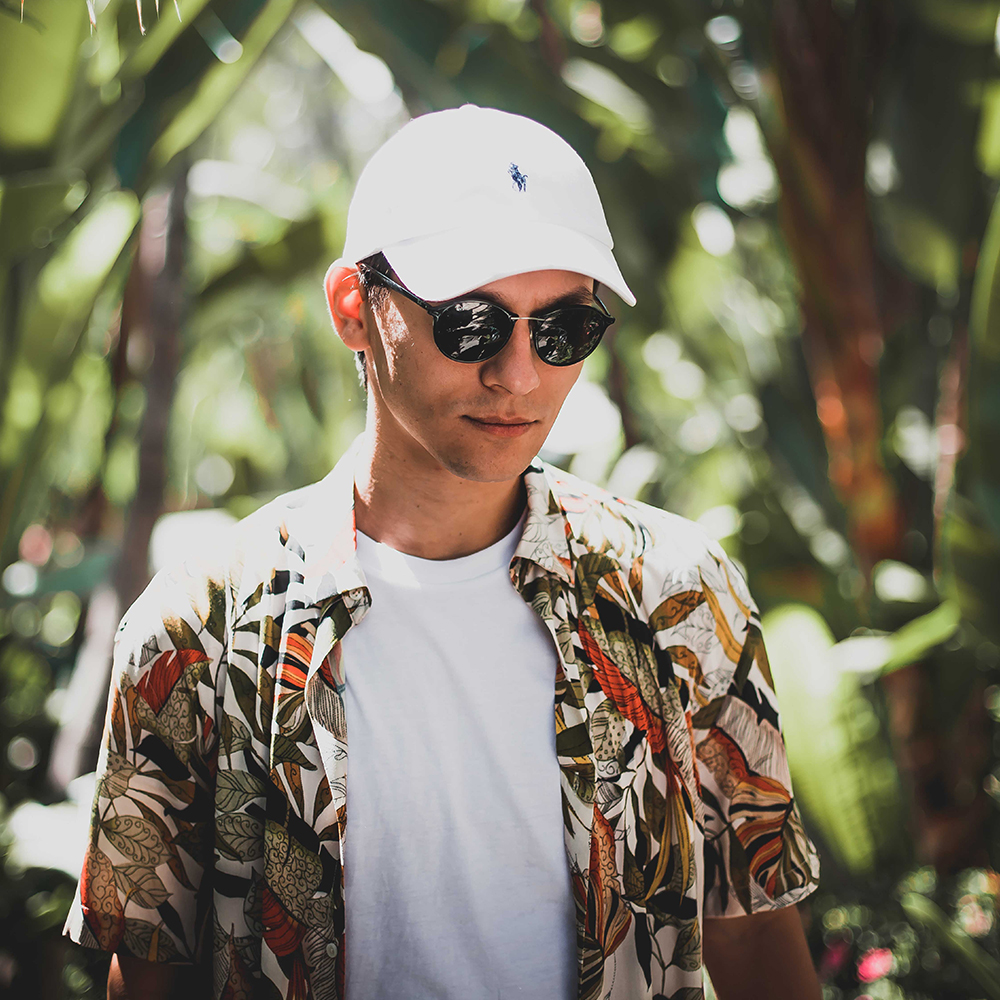 Influenced by the Californian vibe, TEEMID is a French DJ Producer that excels in the art of bringing timeless covers up to date in a summer chill style.

Touring around the world, TEEMID reveals his magic when he performs on stage offering an infinite summer to his listeners.