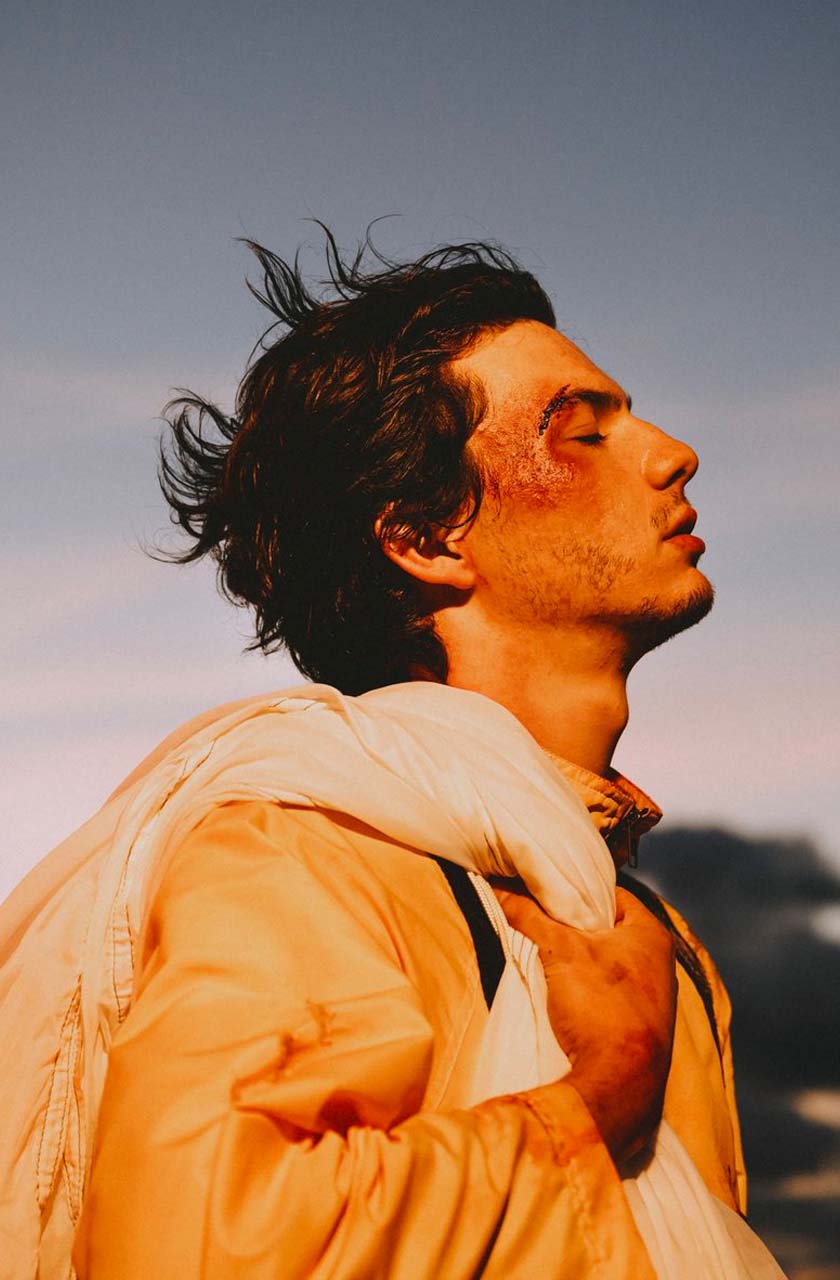 With his innovative blend of electronic production, vibrant instrumentation, and ethereal vocals, Petit Biscuit has quickly risen to become one of the most respected––and fearlessly independent––young artists of his generation. A classically trained musician since childhood, Mehdi Benjelloun was just 15 when he wrote, recorded, and self-released his smash hit “Sunset Lover.” At once epic and intimate, the song immediately struck a chord with fans around the world and spread like wildfire, catapulting him to worldwide acclaim (now over 550 million streams, and counting).

A collection of boundary-pushing singles followed in 2018, along with a cover of Phoenix’s “1901” for triple j’s ‘Like a Version’––further highlighting his diverse tastes and talents.His most recent single, “We Were Young,” featuring UK singer-songwriter JP Cooper, finds him again exploring new sounds, illustrating his continued growth as a composer and producer. Here he experiments with layering his signature electronic sound with R&B and alternative elements, seamlessly forging these seemingly disparate elements into a soaring whole.

Throughout this meteoric rise, the Frenchman has retained complete creative independence.