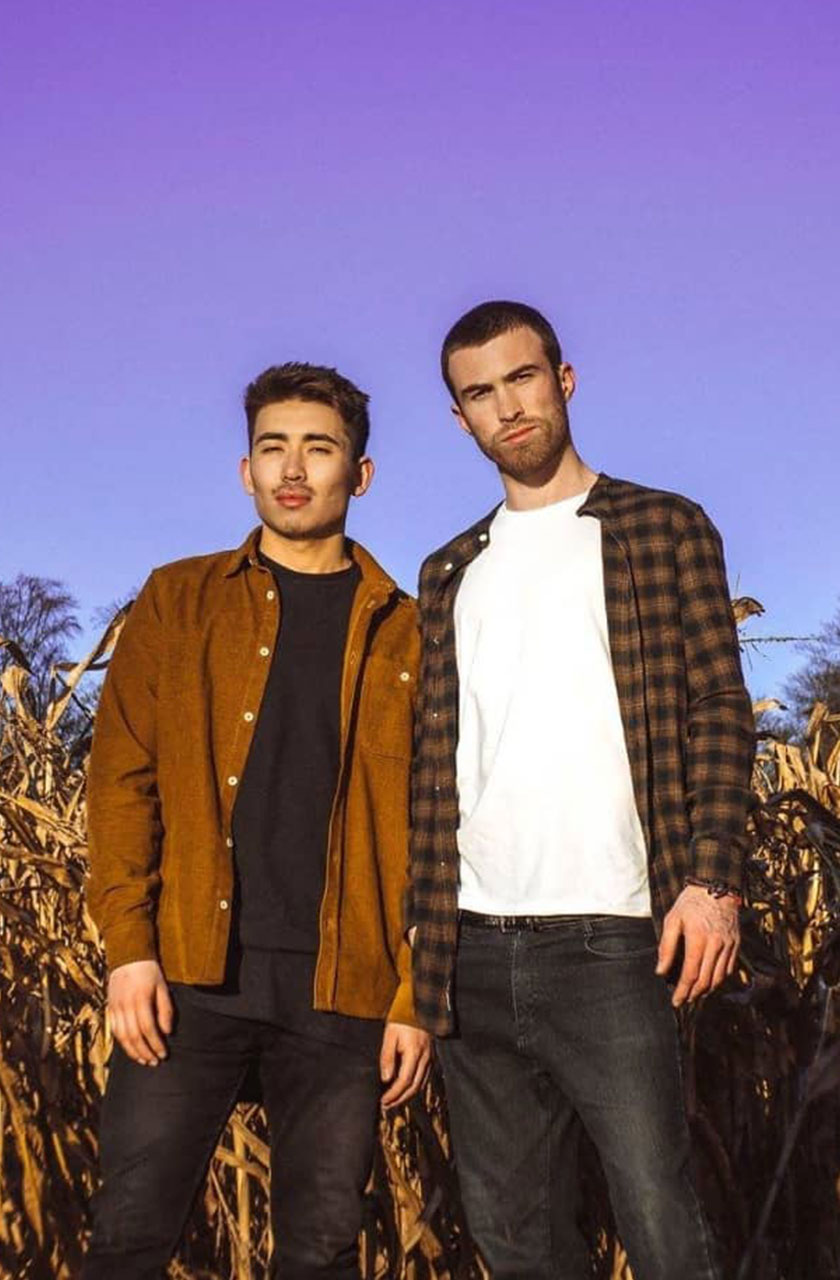 Panta Ray are a production duo formed in 2016, consisting of Tim Watson (aka Whattsun) & Bagdat Baimagambetov (aka Exempt).

Panta Ray's main objective with their music is to create a nostalgic yet uplifting feel, something that you can relax or dance to.

Tim was born in Cardiff, Wales. His childhood influences consisted of Rock and Roll and traditional Japanese music, courtesy of his parents. His father has always been an avid fan of traditional Japanese culture and music which influenced Tim a lot in his production and in life in general.

Bagdat was born in Almaty, Kazakhstan and in his early teens migrated to Cardiff, Wales. During his teens he found it tough to transition into life in the UK and regularly listened to hip hop and R&B music as a way of expressing himself.