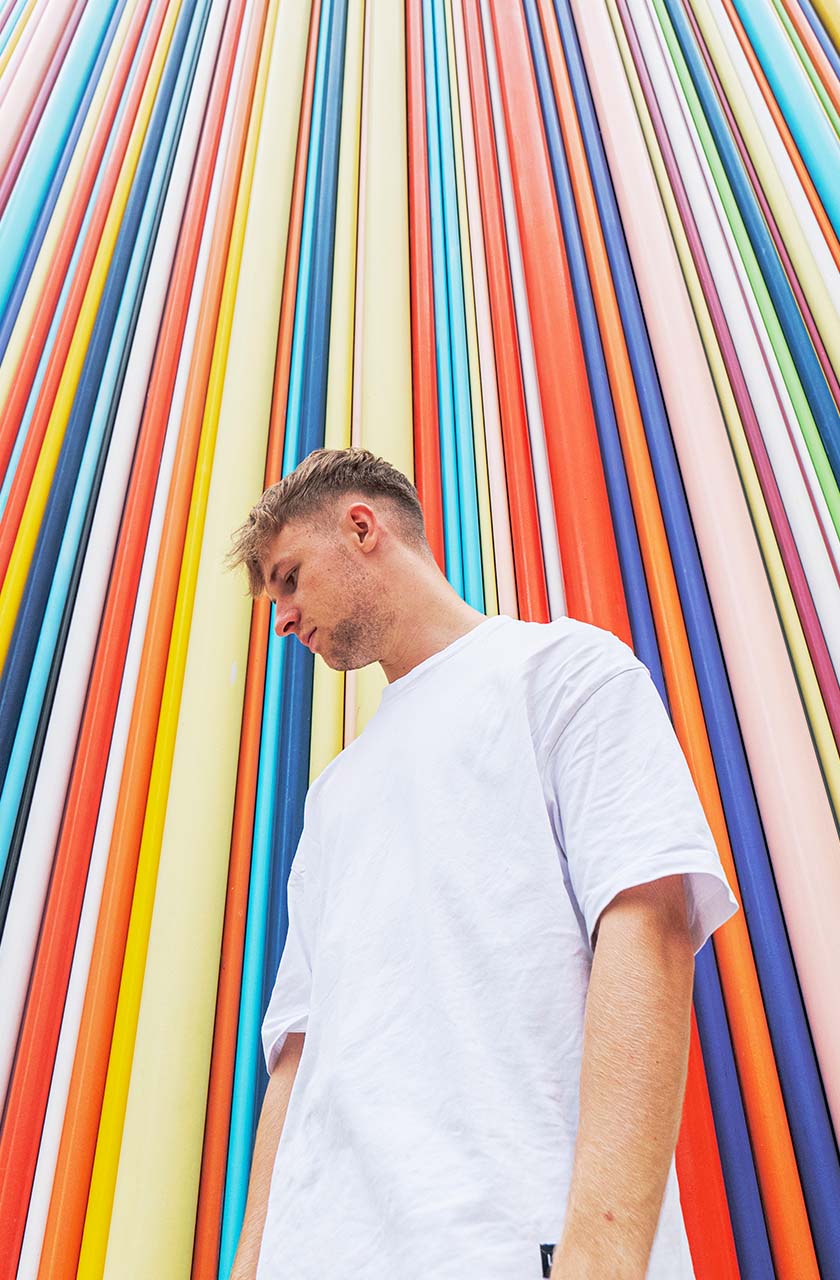 Mizmo is a young French producer from Brittany. Early 2017, he starts to release his first House productions on streaming platforms.

In 2020, Mizmo meets a first success with the track 'With U'. Spotted by the label Inside Records, which he then joined, Mizmo released several singles (Better For Me, Stars, Chasing Pavement, Roches Blanches, ...) that reached several million streams and gradually won the support of platforms: Spotify, Deezer and Apple Music among others.

At the meeting point between Petit Biscuit and Lost Frequencies, Mizmo embodies the French electro chill.