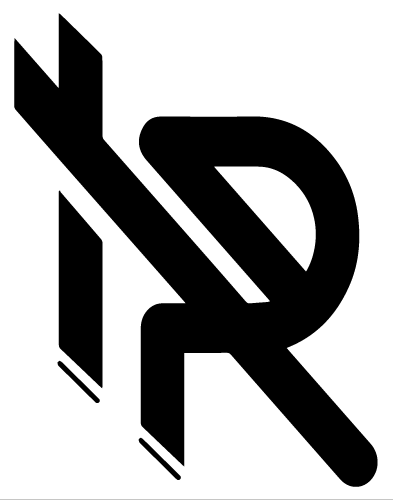 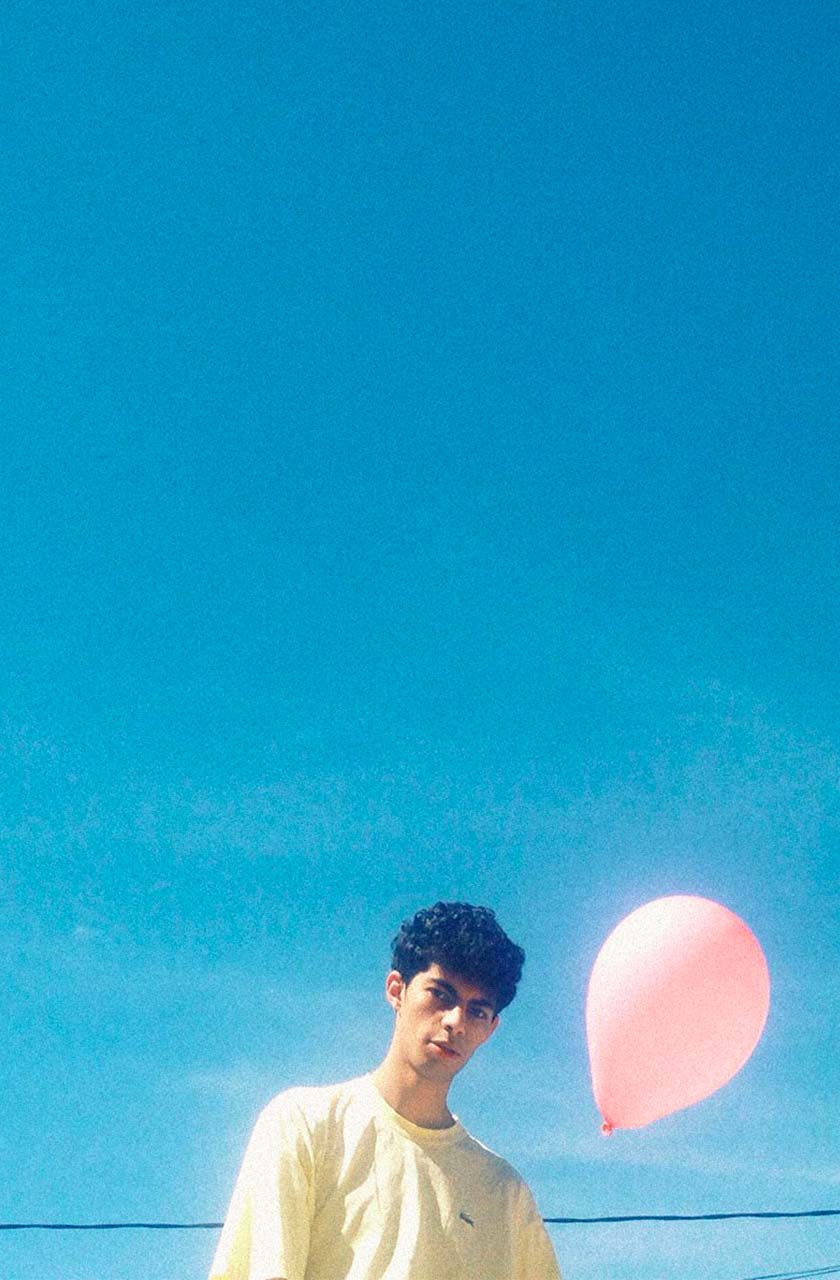 Kedam is a young French musician, producer and compositor. Raised on Egyptian, Moroccan, Spanish and French music cultures, Kedam joined the conservatory of music aged only 5. Trained as a violinist, the young producer learnt piano and the guitar in a self-taught way. He then began computer-assisted music in his room on a computer built with recovery components.

Two years later, Kedam signed his first single « Shy Girl » on Inside Records. The track was immediately a great success and reached 25 million streams on music streaming platforms. Mixed and colored in its sonorities, “Shy Girl” is characterized by a dreamy emotion inspired by significant events of Kedam’s life.